13.1 Between the ball and the hole, we see some damages, can the player repair those damages like aeration holes, bare earth, diseased or uneven growth?

ANSWER 13.1: It is not permitted to repair normal practices for maintaining the course such as aeration holes or grooves from vertical mowing. Also, we can’t repair normal surface imperfections.

13.2 What about mowers tracks on the green, what are the player’s options?

ANSWER 13.2: If it is possible, we may repair those damages. In some cases, the Committee can define those tracks as Ground Under Repair. When the ball in on the green, the player may have a relief also for the line of play.

13.3 In making a practice swing, the player moves his ball. What is the ruling?

ANSWER 13.3: There is no penalty for accidentally causing ball to move on the putting green. The ball must be replaced. If the player forgets to replace the ball, the penalty will be 2 strokes.

13.4 The player has a short putt. He grabs the flag with one hand and make his putt holding his putter with the other hand.

13.5 The player’s ball is resting against the flagstick in the hole. The player picks up his ball. The ball never touched the bottom of the cup and the player makes his next stroke on the next hole. What is the ruling?

ANSWER 13.5: When the ball is resting against the flagstick and any part of the ball is below the surface of the putting green, the ball is considered in the hole. It is not necessary to move the flagstick in order for the ball to fall in the bottom of the cup.

13.6 Because of Covid-19, players must keep the flag in the hole all the time. What are the options if the ball hits the flagstick and rebounds outside the hole?

ANSWER 13.6: This summer, in some amateur tournaments, this issue came up a few times. Unfortunately, the ball is not considered in the hole and the player must play it where it lies.

LIFTING AND RETURNING A BALL TO PLAY (PART 1) 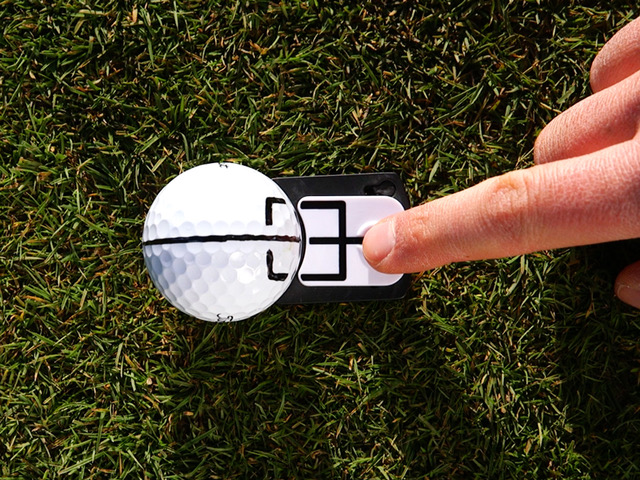 First have a look at the following picture and tell me if the way of marking the ball is legal?

14.1 Can a player mark his ball with a small tree branch found on the ground? Or with the head of his putter?

14.2 A player always puts his ball marker in front of the ball instead of immediately behind the ball. If there a penalty?

14.3 May a caddie mark and lift the player’s ball?

14.4 The player marks his ball and picks up the ball with his putter instead of his hand, what is the ruling?

14.5 The player’s ball lies on the fringe of the green. When we have the preferred lie rule in effect, may the player align the ball in order to put the lines toward the line of putt?

14.6 The player put his ball back on the green besides his marker and makes his putt without removing the ball marker. What is the ruling?

Ball in a tree: unplayable or lost ball? 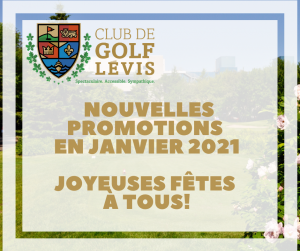