The Players Championship: A Few Issues

Last week, players had a very tough tournament at the Players Championship. Rain, high winds and a few ruling that were not easy.

His ball was on the green. He marked the ball but left if on the green. A few seconds later, the ball moved. He discussed the matter with the other players, and everybody was under the impression, the ball had to be put back in place. He went to complete the hole only to be warn he played from the wrong place, and he was penalized 2 strokes.


The rule: A ball that was lifted on a green and put back into play will have to be replaced if it moves because of a natural force (wind or gravity) to another place. The only thing that Bradley did was to mark the ball, he did not lift it. In that case, he should have played the ball from its new position.

COMMENT: We may disagree on that rule, but Bradley must understand that inside 30 seconds, he had a referee available to help him. But he preferred relying on the other players.

Casey was in contention the last day of the competition. On hole # 16, he sent his drive in the middle of the fairway. He found his ball in a hole that was made from a previous group.


The rule: In order to get free relief from an embedded ball, it must have been cause by the player’s stroke. If it is not the case, the player must play the ball as it lies.

On the same hole, near the green, a sprinkler head was on his line of play, and he wanted to use his putter. He was denied a free relief. 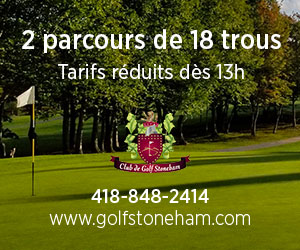