TRUE: there is nothing in the Rules of golf prohibiting the use of anybody as a caddie. But certain association (Golf Québec, Golf Canada, Circuit Canada Pro Tour) prohibit the use of someone that had played the same stipulated round.

TRUE: It is always possible for someone to be the caddie of two different players.  But the players must be aware of the possible penalties when the caddie is in breach of a rule.

FALSE: There is nothing in the Rules prohibiting a caddie to play the course before the round or even walking on the green to check the slopes. A Tournament Committee may prohibit this action

TRUE: A player is not responsible for the actions of his caddie before the start of his stipulated round. The caddie may give any advices to any player.

FALSE: During the intersectional competitions I receive many calls on that matter. A Committee may permit or prohibit the use of caddies but he is not allowed to restrict the work done by the caddies if they are permitted.

TRUE: In some competitions between Clubs, we see often a Local Rule stating that it is not possible to use a professional golfer as a caddie. In some school competition, it is possible also to restrict the involvement from the team coach.

QUESTION OF THE WEEK

Eddy’s ball lies  12 inches from a cart path on the right side of the fairway in a very bad lie.  15 yards away a tree is on his line of flight. Eddy is right handed and his feet are not on the cart path, but if he was left handed, his feet would be on the path and he would be allowed a relief. His nearest point of relief would bring him in a position where the tree would not bother him anymore.

CAN EDDY DECIDE TO PLAY LEFT HANDED AND OBTAIN THE RELIEF FOR AN IMMOVABLE OBSTRUCTION?

The animals and your game of golf 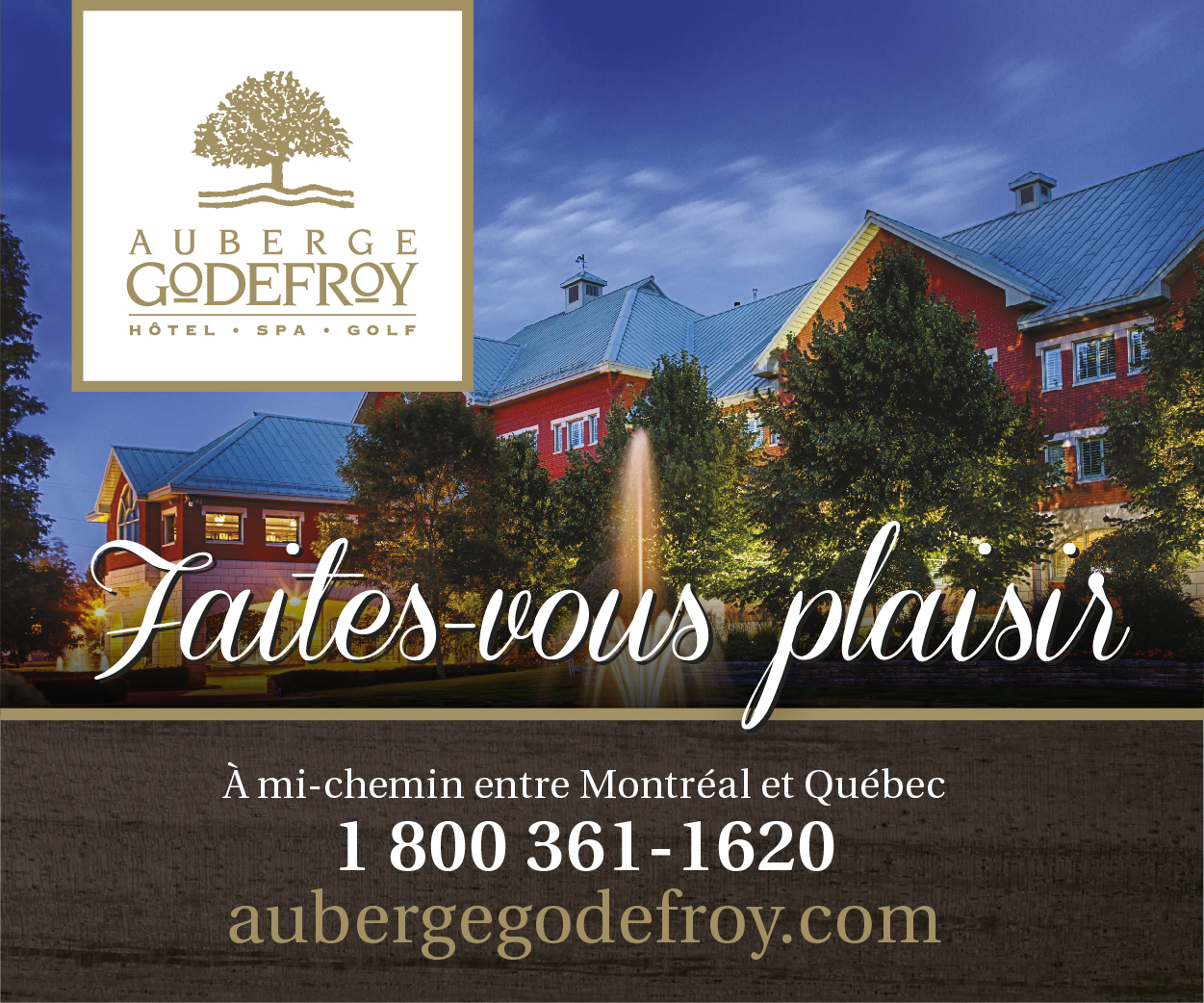