Changes in the rules in 2019: about bunkers

The rules changes will bring some good news for most of the golfers in 2019. Unfortunately, something did not change:

Without penalty, we may remove any natural objects like leaves, branches, fruits, etc. Warning: If the ball is moved in the process of removing loose impediments, the penalty will be 1 stroke and the ball must be replaced.


We can remove any artificial objects and if the ball is moved, there is no penalty and the ball must be replaced.

In both cases, if the ball is not replaced the penalty is 2 Strokes

A lip, wall or face at edge of a prepared area and consisting of soil, grass, stacked turf or artificial materials is not part of the bunker. If the ball is embedded in the face of the bunker, the player may take relief from an embedded ball.

Some of you can’t get out of bunkers. The only solution was to pick up the ball with your hand and throw it on the green. I see often a player taking two, three and even more strokes in a bunker. Some 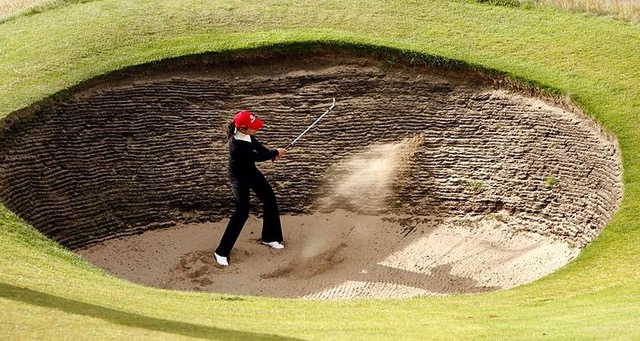 bunkers are very deep, and the lip may be quite high.

GOOD NEWS: It will be possible, in a few weeks, to pick up the ball and drop it outside the bunker on a straight line going back from the hole through the spot or the original ball… with a penalty of 2 strokes.

Example: On a par 3 hole, your tee shot goes in a greenside bunker. Instead of trying to hit your second shot out of the bunker, you will drop a ball on a line behind the bunker and you will be hitting your 4th shot.

Reminder: It is always possible to return to the teeing area and hit your 3rd shot.

PIECE OF ADVICE: the easiest way to play this game is not to go in bunkers… 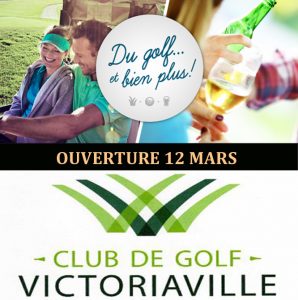 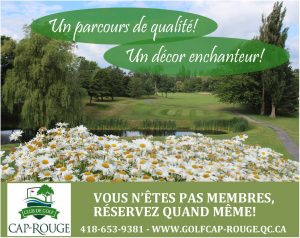