There is different type of scopes and some of those have the possibility to read the slope.

What is the Rule?

The player may carry any  devices but if it comes with a slope, this application must be turned OFF. He may only use the DISTANCE information. 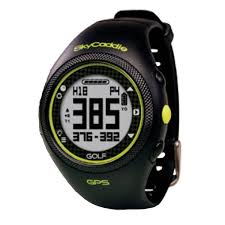 disqualification of the player.

It is not always possible to see if a player uses the SLOPE but we must believe in the honesty of the players. 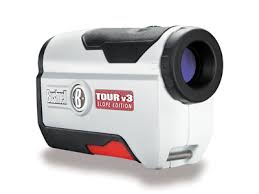 During the US Amateur Open in August 2017, Christopher Crawford asked his caddie to give him a distance from his ball to the hole. The caddie gave him the information including SLOPE.  The caddie forgot to putt the SLOPE feature at OFF. Because, the SLOPE was ON since the beginning of the round, the player told the Committee that he was disqualifying himself.

Note: This was a replacement caddie because the regular caddie was sick.