A few weeks ago, I explained how to define a penalty area and what to do when we don’t see any lines on the ground or when the stakes (Red or Yellow) are not properly positioned. But when a Tournament Committee decides to put up stakes and lines, they must consider many variables and they have some thinking to do.

During the Northern Trust, in Jersey City, on the PGA Tour a few weeks ago, Ian Poulter found his ball in a penalty area, and he went into a very rough argument with a referee.

Poulter’s ball is in a penalty area in a playable position, but a huge manhole interferes with his stance. He asked for a ruling from a referee to take a free relief and it was denied by the referee. 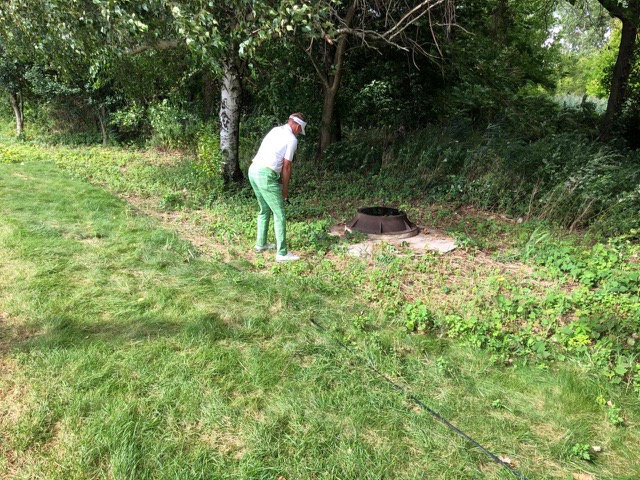 When a ball lies in a penalty area and an immovable obstruction interferes with the player’s stance or for the stroke to be made, a player does not get a free relief. It is only when the obstruction is movable that a player may remove the object. This kind of situation may arise more often since we can put almost any type of area as a penalty area. We don’t need to see any water to mark it as a penalty area.

Before a competition, we always take time to identify all the areas deserving to be identified as penalty areas. As we can see on the picture, it seems that they could have put that manhole in the general area instead of the penalty area. The red line could have been traced around the object to give maximum relief for a player. Sometimes we also have a small fence to make sure nobody falls down a dangerous slope. We must always try to give the players a break when possible. It that case I try as much as possible to keep the fence in the general area.

It is also possible for a committee to make mistakes and sometimes I hear some Committee members saying they don’t need to mark that area because nobody will go there.

Poulter has a bad temper, and I can imagine, by looking at the picture how upset he must have been after he did not get the free relief. 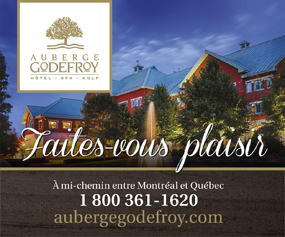